Proprietors, Ron and Arlie Peltier were high school sweethearts on the east side of St. Paul. They both attended the University of Minnesota, married young and raised two children in Dellwood. Real estate was always a passion of theirs and the ability to see great opportunity in the most unlikely places was a gift. That vision helped fuel many of their great accomplishments and was also the catalyst that led to the establishment of 7 Vines Vineyard and Winery.

It was the late 1980’s when Ron and Arlie first approached Peter and Gertrude Ffolliott to buy the property Gertrude’s grandfather had given her mother, Rachel Boeckmann. Her grandfather was railroad baron James J. Hill, who owned massive tracts of undeveloped land throughout MN in the early 1900’s. At the time, the Ffolliotts weren’t ready to sell but that didn’t keep Ron and Arlie from keeping a keen eye on the land they loved.

It was the fall of 2010 when the opportunity came for Ron and Arlie to purchase the beautiful piece of history.

Ron and Arlie knew the storybook setting was the perfect canvas to write the next chapter of their lives. Their love for fine wine and the advancements made to grape growing in the Midwest gave them the inspiration to start a vineyard. From the first planted vines in 2012 to the construction of the winery building, the undertaking has been a true labor of love.

The name 7 Vines was an easy choice.   The number 7 has always held special meaning. 7 was Ron’s hockey jersey number. He played for Johnson high school on the east side of St. Paul and then went on to the University of Minnesota to play for Glen Sonmor and legendary coach Herb Brooks. “I was always partial to seven and always wore that number,” he said. “now I have seven grandchildren to validate it.” And validate it they did. The names of all seven grandchildren graced the neck of the first bottles produced at 7 Vines. An eloquent tribute to that legacy and the special meaning of the number 7.

7 Vines is one of Minnesota’s largest full experience wineries and a beautiful place for community, friendship and celebration.

7 Vines is also a love story. It started as a desire to possess a beautiful piece of land and transformed into so much more. As the dream unfolded, Arlie was diagnosed with Alzheimers.  7 Vines was made beautiful by Arlie’s vision and ability to create elegance in all she touched.  She fought a long battle with this cruel disease and refused to let it take her spirit-which was filled with pure kindness and love.  Her fight ended in October of 2021.  She will be deeply missed by all who knew her and we will continue to feel her presence in the joy, laughter and memories created at 7 Vines for years to come.

Nestled in the city of Dellwood, MN just 20 miles northeast of the Twin Cities, 7 Vines is a true destination. Acres of rolling vines and a state of the art winery welcome you to explore the grape to wine process and savor hand crafted wines with Midwest charm.

The interior design of the winery boasts beautiful, hand crafted woodwork with a modern, rustic flair. Windows abound the building and accordion doors allow for plenty of natural light and gorgeous views of the vineyard and preserve.

A one of a kind catwalk showcases steel holding tanks used during the fermentation process. The winery also features a large wine bar, two stone fireplaces, a barrel room and full bottling facility.  Hospitality and retail are on site.

As President of 7 Vines Vineyard and Winery Janée is responsible for leading the strategic direction and publicity for the business. Her role involves working with the executive team to create effective business plans that produce the highest quality and best tasting wines, make 7 Vines Vineyard a premier celebration venue and deliver a world-class customer experience to winery and private event guests. Janée has been involved at 7 Vines Vineyard since inception when it started as just a couple acres of vines. During the construction of the winery Janée’s role was business development and operations. She then moved to Vice President and later President. As daughter of the owners Ron and Arlie Peltier, she is the family face and true brand ambassador of 7 Vines. She brings with her a wealth of sales knowledge and marketing expertise with a background in real estate, direct sales, sponsorships, event planning and management as well as hospitality.  Janée has a B.A. in Communication and Marketing Studies from the University of St. Thomas in St. Paul, MN and resides in Dellwood with her husband and three children. 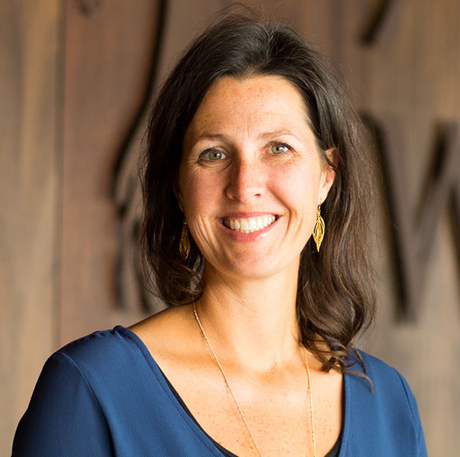 Strategically focused, passionate, and collaborative leader who strives to develop practical and cost-effective solutions here at 7 Vines. Amanda has a diverse background in organizational effectiveness, operations support, talent development, talent acquisition, and people operations. She values building strong relationships and has enjoyed learning about the viticulture and winemaking world here at 7 Vines Vineyard! 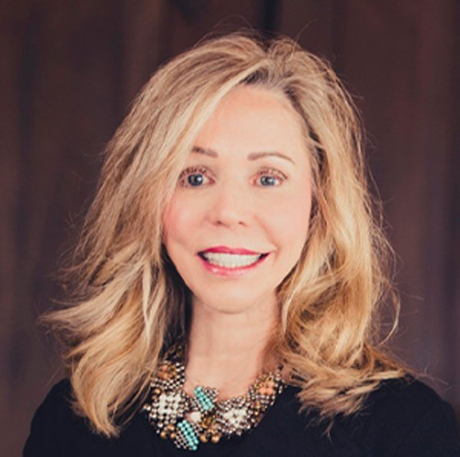 Lorah Palmer joined 7 Vines Vineyard 5 years ago as a business advisor to help achieve the vision of 7 Vines as well as develop and execute business strategies to improve efficiency in operational management.  Lorah is true leader and entrepreneur whose talents are many. She created a well-respected and successful Event Program that changed the industry in Minnesota, and she continues to spearhead the event department at 7 Vines with her hard work, insightful direction and innovative style. Lorah’s extensive years of experience in the hospitality and real estate industry has helped her champion success for 7 Vines Vineyard. She brings valued knowledge and a personable presence to the team.  Lorah’s core skill areas include strategic operational planning, marketing management, team building, and event growth.

Lorah’s leadership has garnered many distinguished awards for 7 Vines. 7 Vines has been the proud recipient of The Knot's Best of Weddings for four consecutive years including year 1 of operations!  The Wedding Wire presented 7 Vines with their Couples Choice Award, and most recently 7 Vines joined the Knot Hall of Fame. 7 Vines has been recognized by local communities as the Best Place To Get Married including the city of White Bear Lake, Vadnais Heights, Stillwater and the St. Croix River Valley.

As Director of Hospitality and Senior Event Specialist, Lorah is also on the executive team and continues her advisory skills to assist in areas critical for growth and sustainability. Lorah is most inspired by weddings, private functions and corporate team building events. She loves spending time with her family, enjoying the outdoors and making memorable moments for all who visit 7 Vines. 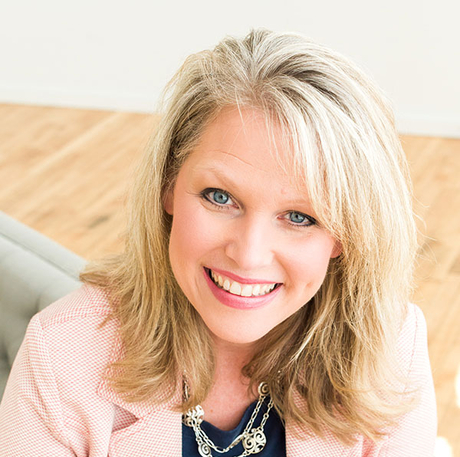 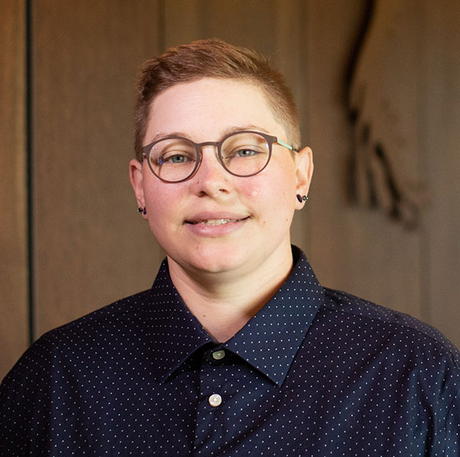 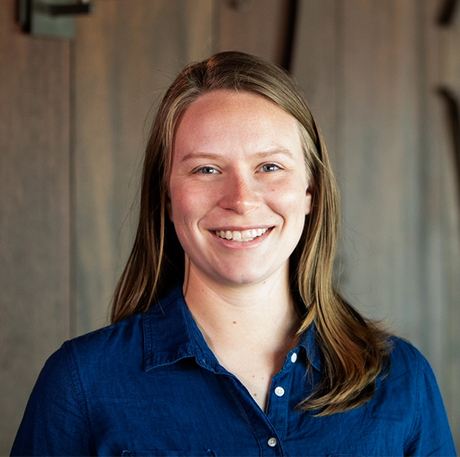 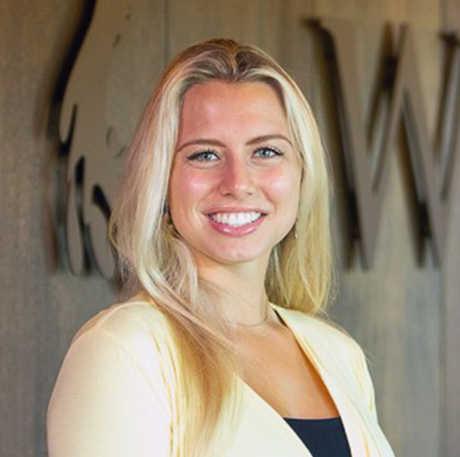 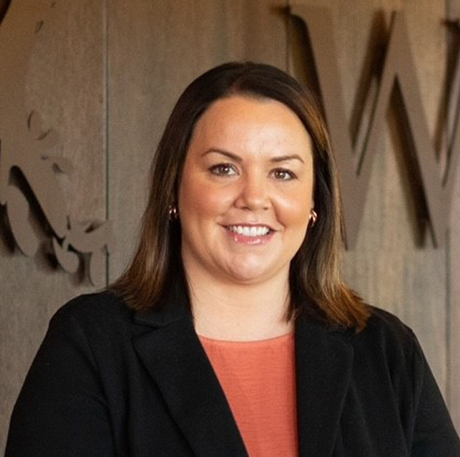 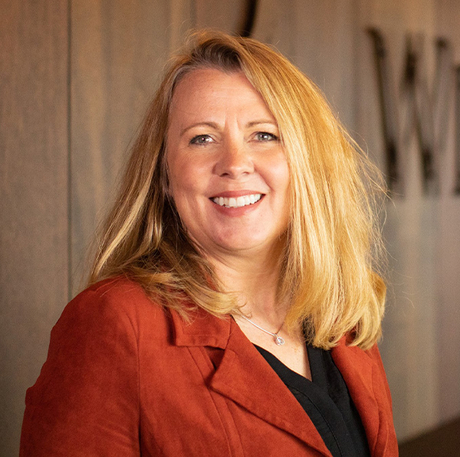 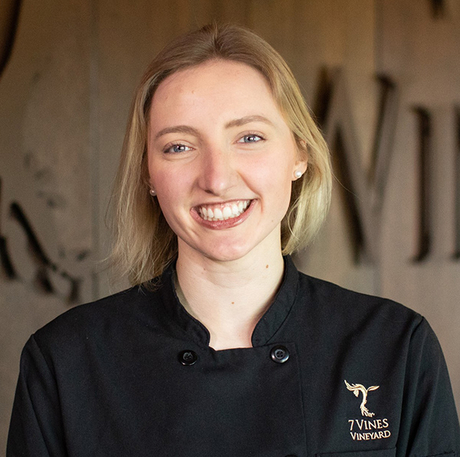 The first vines were planted in 2012 and today there are over 7,000 vines growing in the vineyard on 10 acres. University of Minnesota cold hardy grape varieties Marquette, Frontenac, Frontenac Gris, Frontenac Blanc, La Crescent and Itasca.  Since the key to making good wine starts in the vineyard, the vines are given meticulous care throughout the growing season and managed by exceptional experts in the field of viticulture.

Thanks! Would you like to provide some more information? 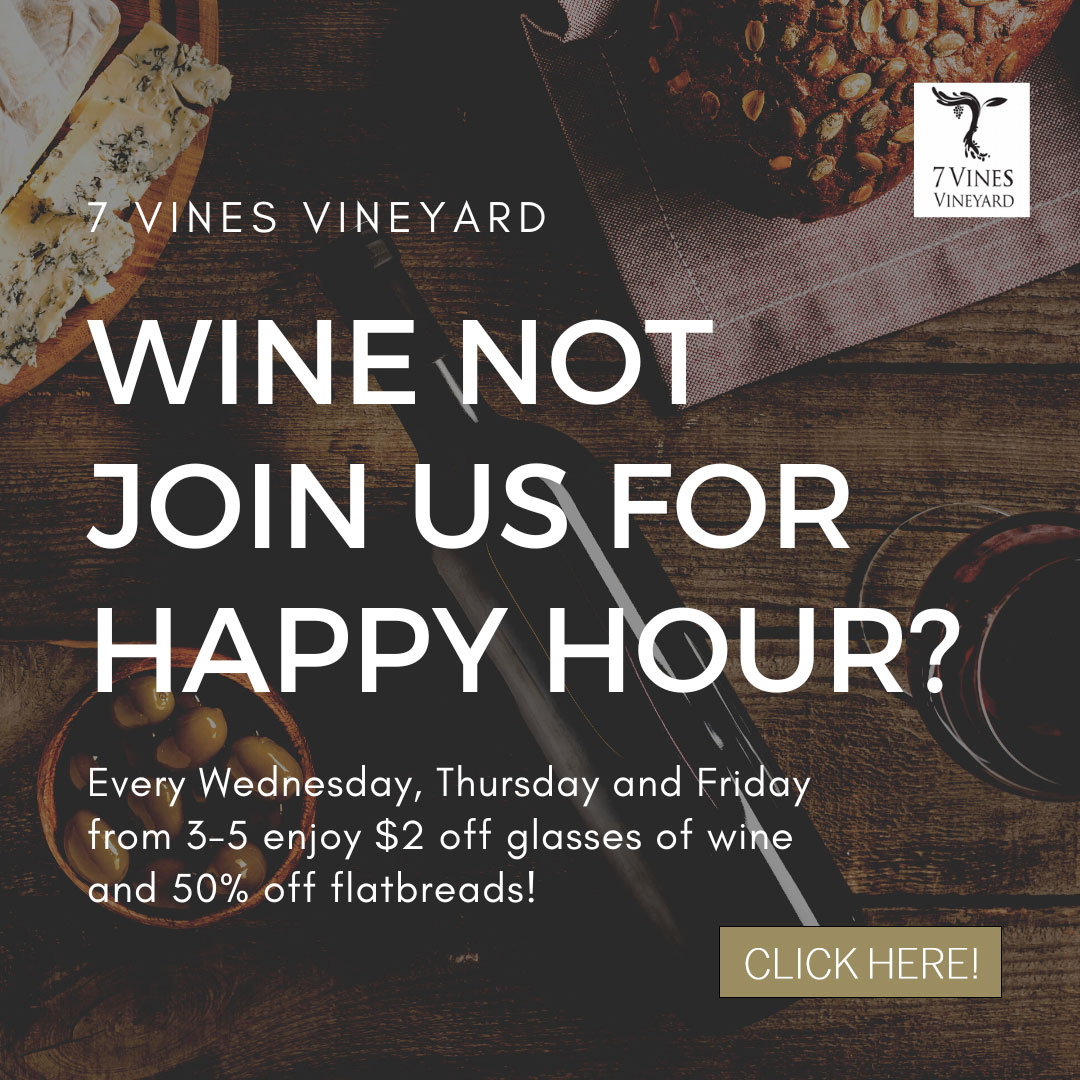